thinking, motion and time in cinema 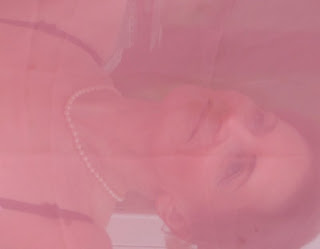 So I am illegal... Independence is illegal, has always been. Ever since Robin Hood and before - maybe that was how those heroes were created by the common conscience: a need to sanctify and make change, evolving desirable and wanted.
And my company is not like other companies - a functional devise! What is it then? I just wanted a tool to work with... and some support! All my life I have been listening talk of the importance of support, both spiritual, economical and as an attitude. The idea is like a dream. In reality I have had no friends - my thinking has always been too dynamic and imaginative. No, that is not quite true, but just a few friends... Somehow i still have managed to do what I have wanted - get a pack, or children, that is, and create ideas to make concrete objects. Lonely road it has been, but I am not blaming anyone. As a poet (Leino?) has said 'no man is bad, just some are weaker than other'. That is a consolation of a kind. 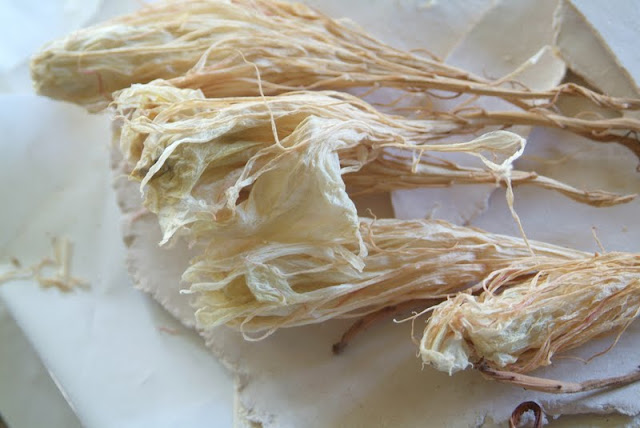 I have frequently come across the term 'fair play'. It has an echo of  a meaning that seems worth striving for: justice. Justice itself is a concept not to be achieved because it is an abstraction and as such nonexistent outside thinking. The practical term is fair play.
Also my company is an abstraction - a concept without concrete. Very clean, legal and ideal. What makes it my company is that I have drafted it, thought out the ways to work and means to do it. The idea itself contains some random creativity, the hot spices of life! And the movement, rhythm, yes. The spasms in time: change and evolvement. The life behind the mask. 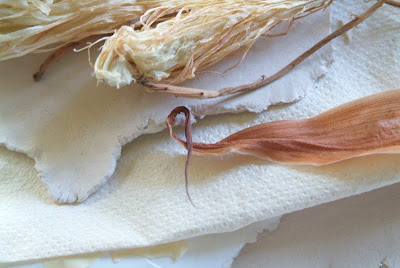 Some day it, I hope, shall be a concrete bunch of people, cameras and computers, that makes movies! Of what? Of people, living in moments of decision and choice, of suffering and  love. More lovely abstractions! But it is not so difficult. We all have an image of suffering and of love, of friends and of enemies, right?
A city, or a house is just a shell: what happens is important! Yet the city can appear as a living, bubbling environment    (9 1/2) or a static postcard-like staging or scenery as so often happens. So how come? Maybe they just did not move the people or the camera - both affect!  And how it happens: people, kids, dogs, cats, light, cars - how they move, live, feel and function. BUT: they can be lively but if the camera is settled in one place and they are kind of 'on stage' it does not work!
Same goes with the difference between interior and exterior. If exterior is a real place and inside the walls we are taken to a studio is can be sensed from the film and breaks the illusion! So ideal would be to film on real location, real houses and apartments - which creates another problem:  so many series and 'consumer movies' are made this way - how to make a difference? Again the camera, tracking and movements! It is essential to the feeling in the film! That you see out when you are in, that you are seen changing surroundings... 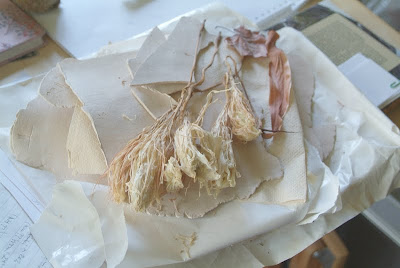 There is something fundamentally true in the process of  education: like the formal... eh, what is it... I miss the term... you know, when someone has been to a school and at the end gets a paper that he/she has completed that education - yes, graduation! Is it an achievement or a restriction? This is a very important question, because to certain part of people it will be a road paved ready and leading straight to where? I don't know, because I belong to that other part of people who forget and go on with the attitude that each day the sun rises anew.  It doesn't mean you would not have memories or a past or a method - no, it only means that the power of that past is behind in that time gone by, not to be played again and again and again anew - that is conservatism and as such stagnant, preserving and imprisoning. And a method is measured by the existing ingredients, kind of... you can not stop giving birth because you are not in a hospital, no - you just have to do it! 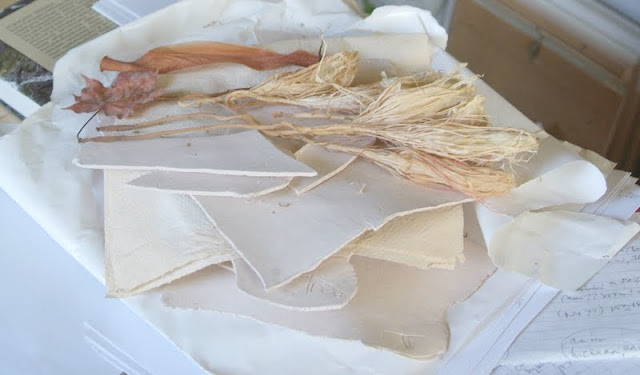 Life does not like stagnant forms - it likes function and flexibility! If a form is a vessel and function is water in it: water in a vessel is water but does it have any of the great characteristics of WATER like a spring or a river, rain or sea, fog or mist?  No, in a vessel we have some liquid, transparent and wet. But water - it is somewhere else...
11.6.2011
Lähettänyt toropiski klo 1:30 pm No comments: